We celebrated our 12th anniversary on the 3rd July. Offering live action video, from a small office in Covent Garden, back in the recession of 2009, with a team of just two, we’ve grown into so much more…

Within a year of starting, we moved to Soho to make room for additional staff. Our reputation was growing quickly and we were fast becoming known for high quality work and a company our clients were proud to work with.

By 2014, the growing demand for motion graphics had reached us, and we were creating 2D and 3D animations for a multitude of corporate clients.

In 2017, after outgrowing Soho, we moved to a cobbled mews just off Russell Square, taking over a large open plan office that allowed a collaborative creative way of working, and an old stable next door that we converted into a soundproof video studio.

Now, if we fast forward to today, we’re a team of 14, and rapidly outgrowing our current office.

Here are a few photos of our offices over the years – as you can see we’ve come a long way since the beginning.

During July a few of our team members contracted COVID despite our best efforts in regular cleaning and maintaining safe social distance where possible.

We acted quickly, closing the office and all self isolating for two weeks. Thankfully the team members have now recovered and we have recently returned to the office.

It was a tough time for us as a team with the majority of our animators taking some time to rest and recover but ultimately the priority for us was their safety and wellbeing.

You may well be aware, the SQZD. team has been rapidly growing, more than doubling in the last year. Let’s introduce you to the newest members of the family:

Lucy is our new Production Assistant working closely with our Production Manager Lucy… yep two Lucy’s both working in production, this may get slightly confusing. Lucy will be assisting production of our clients’ videos`; booking our voice over artists, freelancers, managing budgets, timelines and proofing all our work.

Ishmail came on board at the start of July as our newest Mid-Weight Designer, and has a real broad set of skills across video production, varying from animation to video editing.

Our latest arrival is Aaron Gunasingham, taking on a Junior Animator role, having recently graduated from Ravensbourne. One of our Directors often goes to view Ravensbourne’s degree show to see the latest talent emerging, and was impressed with Aaron’s work. We’re looking forward to seeing him grow and develop with SQZD.

Get updates and learn from the best

You Want To Work In An Animation Studio?

You Want To Work In An Animation Studio? In today’s busy marketplace, everybody needs to stand out, make a splash and prove that they are

It feels strange writing this on a rainy September day but Freshly Squeezed August covers all things Summer. SQZD. Sports Day We held a very

Need videos for your business?

Speak to the experts 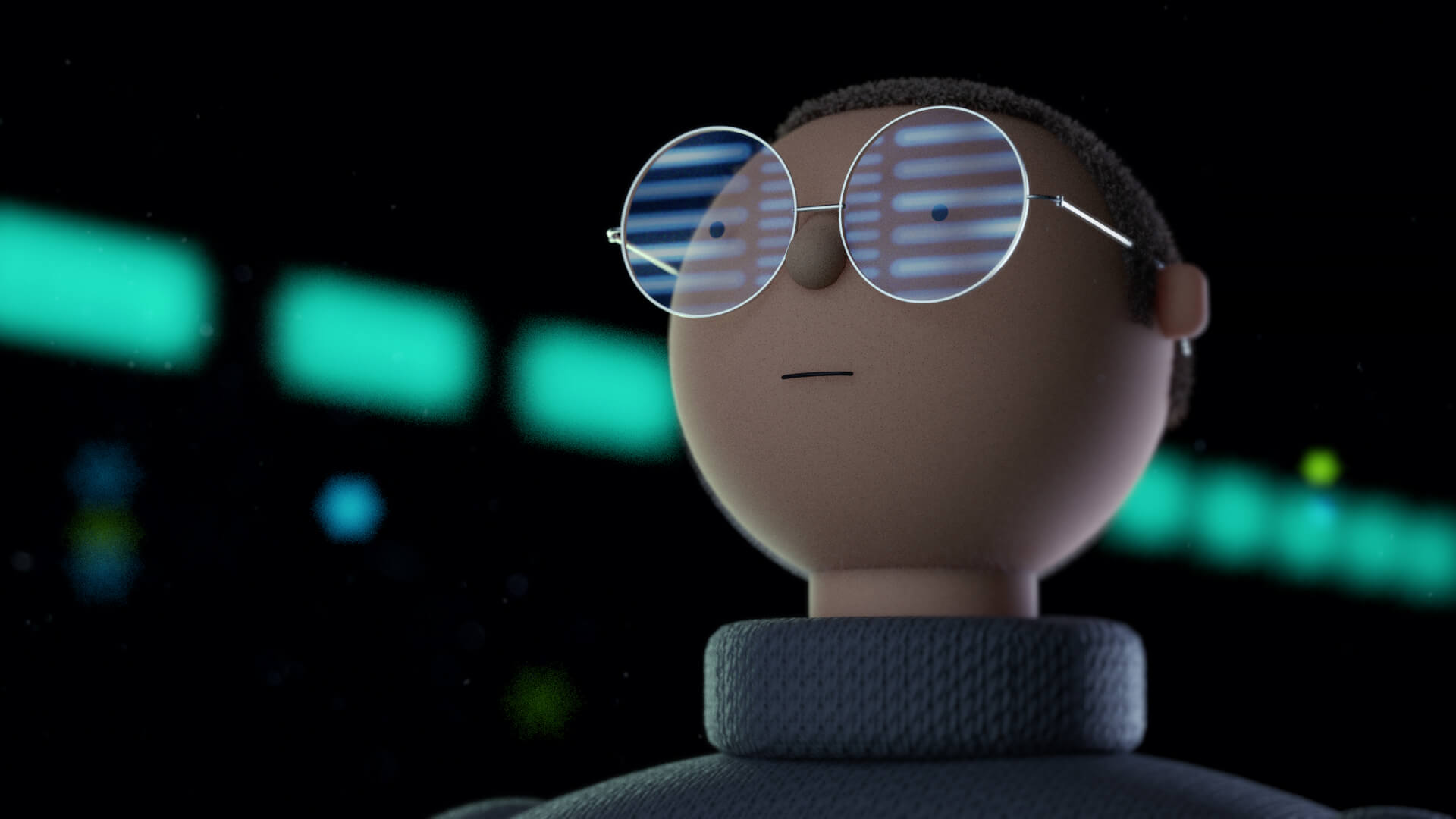 A creative studio based in
Central London.

Making content for large and small organisations and brands.

By using our site you agree to our use of
cookies to deliver a better site experience.

This website uses cookies so that we can provide you with the best user experience possible. Cookie information is stored in your browser and performs functions such as recognising you when you return to our website and helping our team to understand which sections of the website you find most interesting and useful.

Strictly Necessary Cookie should be enabled at all times so that we can save your preferences for cookie settings.

If you disable this cookie, we will not be able to save your preferences. This means that every time you visit this website you will need to enable or disable cookies again.